It's a 1 minute read 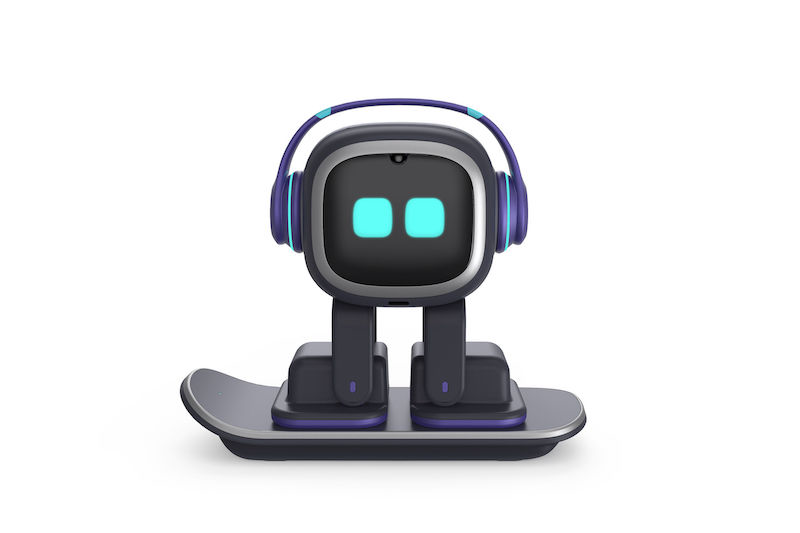 EMO is a desktop pet with built in AI created by the team at Living AI. Over time the promise is that EMO will grow and develop a personality.

After months of waiting, and various other things that went on - you can read about them online - Living AI finally started shipping out to those who pre-ordered.

Yes, I know EMO’s not the first desktop pet to see a release Digital Dream Labs (formerly Anki) have Vector and Cozmo, While the concept is similar, both robots are very different. EMO walks round, while the other two roll around on their tank like tracks. 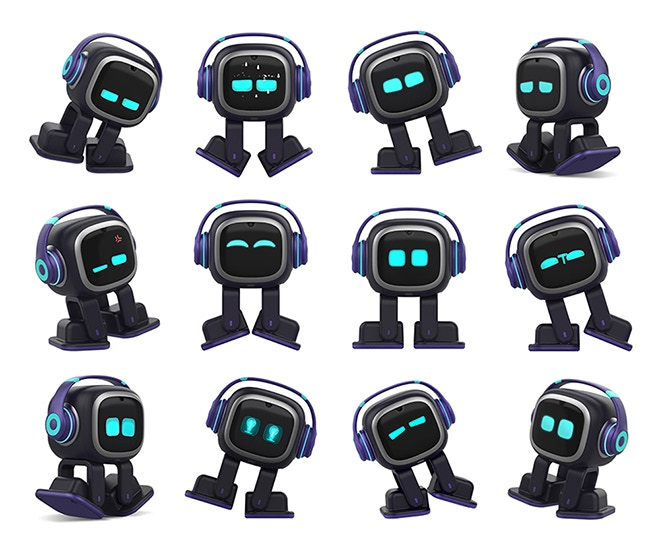 EMO is much bigger than the aforementioned robots, he has a large face with two eyes, which look around - aided by his wide angle camera. He is well built, and wanders around your desktop happily. Until something is in his way, where is acts shocked, then backs up a little. This is very similar to how he reacts when he gets too close to the edge of the desk.

From what I have seen so far EMO is very promising, with lots of potential; and I look forward to seeing how he progresses. I’ve not had much time with him just yet, but I will keep this updated with my thoughts over time.

I have setup an Instagram page (emos_adventures) to showcase some videos and images of EMO, feel free to give it a follow.